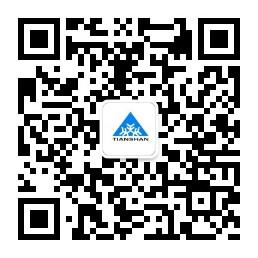 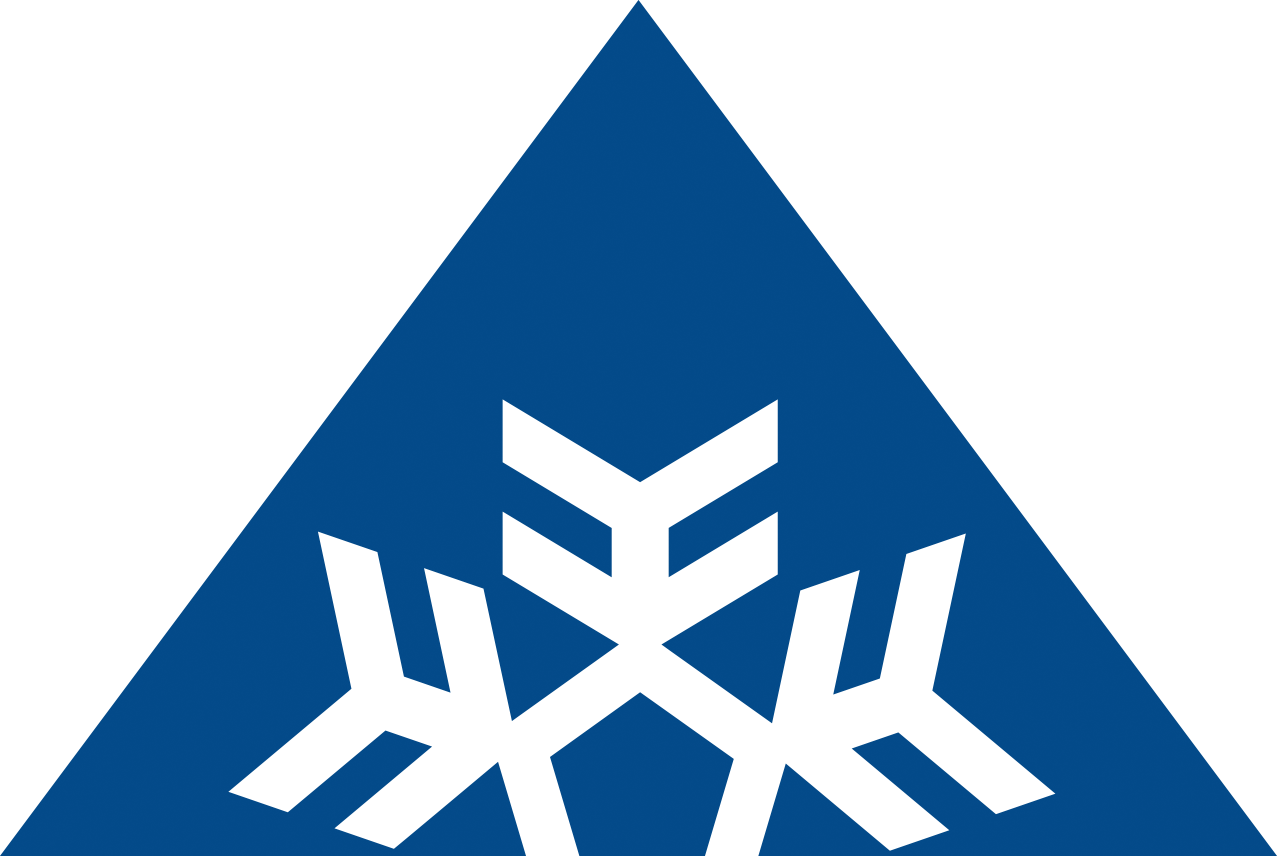 Tip of the Tongue 2: The Sweet Life of Beekeepers

This is the sweetest job, chasing the flower season and harvesting the agar. It's the hardest work, running for 300 days and rolling for 20,000 miles. The world is so big that a tent holds everything about home - that's the beekeeper. With the second season of "China on the tip of the tongue" broadcasting, only 1 minute and 42 seconds of the "Beekeeper" film has taken the lead in the spotlight. Those flying color elves, golden thick honey juice, people can not help but feel strange about the life of beekeepers, and then think about exploring.

China is a major beekeeping country in the world, and also a major producer of bee products in the world. Behind these loud titles are a group of hardworking, brave and unknown beekeepers. Their life is full of poetry and painting, because they follow the flowering period all their lives, wandering between the sea of flowers. Only in the next place can flowers blossom all over the ground, and in the next place can bees and dances fly forever. However, unfortunately, their life is not only the colorful bees, but also the traveling and misery of the adult years.

Beekeepers move about once a month on average. Every year they travel through most of China. They sleep in the open air, where people live, where their homes are. So most beekeepers'faces are tanned. China has a vast territory, a long history of beekeeping, and many honey plants. "From the Tibetan Plateau to the coast of the East China Sea, from the vast Gobi to the Sanjiang Plain, from the Hinggan Mountains in the forest, sea and snow plains to Xishuangbanna in the tropical rain forest, beekeepers'footprints are full of..." Thus, it can be seen that the name is beekeeping, but in fact live a pastoral life. In the Chinese textbook, the article "Catching Flowers" once mentioned, "Like bees, we seldom stop in our nests all the year round. Everywhere the flowers blossom, we rush to where they go. In a few days, the flowers fell here, and we headed north to catch up with the alfalfa blossoms in Suimi, Yulin. Then, turn back to our hometown, where the flowers blossom brilliantly and the honey is as good as gold. In July and August, they ran to the three sides, where the pink buckwheat blossoms were in full bloom, and the bees picked happily until the cool autumn. In December, we should start again and rush to Bashan and Shushui in southwestern China, which is the time of Spring Festival. The wheat seedlings in northern Shaanxi are still under the ice and snow, and the rape blossoms in Sichuan Basin have been opened. When the rapeseed blooms there, the rapeseed blossoms in Qinchuan are yellow again. As soon as the rape blossoms in Guanzhong Plain fell, we turned back to Yan'an. Sooner or later, we just caught up with the gathering of locust nectar.

Previous article:
The Efficacy and Effect of Royal Jelly
Drink honey water to moisten and detoxify in winter
Next article: